Parents everywhere love to complain about their lock-jawed, teen offspring. I’m not one of them. I survived round one of The Crying Years and I, for one, was more than ready when he subsided into nonchalant silence. I loved it when he disappears into his room or the bathroom for hours on end. I’ve spent 17 years listening to his voice, I’m good. These tips are for the rest of you. These three times are pretty much guaranteed to bring on the talk. 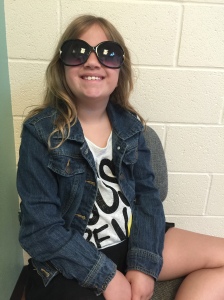 Your teen will always need to talk to you if you are rushing to the car. Whether it’s a warning light that flashes in his eyeball like a dying Terminator or just the sound of a door opening, your teen will have something desperate to impart. Yup, might be the fact you are out of Oreos, could be that he needs a suit for prom this weekend, or perhaps he’s just hoping you have time to stop at 5 Guys  for his favorite specially made burger. I’ve learned to pad my departures by a few minutes to allow him to wander by with his special requests. I like hearing a mostly grown boy say, “Thank you, mommy.”

Another vital time to plan for almost-adult conversation is any time you are alone. There is nothing like a Saturday morning with the girls still gone on sleepovers, and just me, my coffee, and my computer, to bring out the Hi Dottie in my teen. As I wait for my coffee mug to be filled, I’ll feel a head coming to rest on my shoulder. That isn’t the start of the conversation. After he’s made himself a bowl of cereal in my eight cup mixing bowl, turned on his PS4, and plugged his headphones into his controller, I sit down at my computer but don’t bother booting it up. As soon as I’m seated, the questions begin.

What are you doing today?

Can you tell the girls to be this quiet every weekend?

There’s a pause, but I don’t pick up my mug, I know he’s not finished yet. I scroll idly through a news feed. The part where he tells me his plan is about to begin.

“I was thinking I’d go to the lake today with Dyl an his parents. They’re going to camp but I’d just go up and back today.”

I look back at him, sprawled on the couch. “You can have yours after I get mine.”

He rolls his eyes, putting his headphones on. 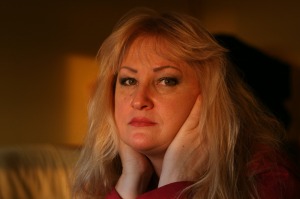 The one other time a teenager is guaranteed to want to chew the fat is when you are so exhausted off your ass you’d have a hard time identifying him as your child. That’s right, 0 dark thirty. If you really want to know what’s going on in that head, this is when you’re going to hear it. In fact, just last night I got an ear full from my own teen. At 2:45AM.

You read it right.

In the wee hours of last night, my son decided to ask my opinion on him getting a “small tattoo of a soccer ball or something, on his leg.”

He then took the next fifteen, twenty minutes to explain that he thought it would be fun. Here where we live you can get one at 16 with a parent’s consent. He’d been talking about it with his best friend Dylan who also thought it was cool. “Britt freaked out though. She said if I did that she wouldn’t go out with me anymore. What the heck? I think she’s totally overreacting.”

“Totally. Overreacting.” I say, wondering if I heard him right.

“I think you’ll be 18 in October. That gives you some time to study up on tattoos and decide what you want to do. You’re dad will not be down with this at all. Also, you should think about placement and being able to cover it up for work or other places. I expect you’ll read about the dangers of it too.”

“Yeah, you know I’ll do that stuff. But what do you think about it?”

I glance at the atomic clock on the wall above the computer reading 3:05AM. “Did I tell you about the time, in Hawaii, when I drove Jen to get her ankle tattoo? I was in college; I was curious; I also didn’t want to do something I’d regret later….”

19 thoughts on “3 Times Your Teen Will Talk” 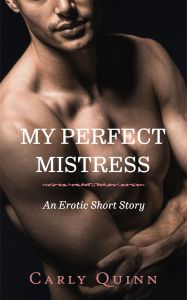 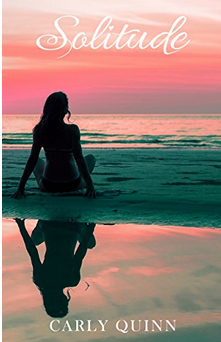