I got trolled a few weeks ago, pretty hard. It was at one o’clock in the morning, and I was very proud of myself when I woke up the next morning and realized it hadn’t bothered me hardly at all. Just the nusiance of it mainly. I remembered some of the first times when they could make me cry. Now I only block their sorry asses from my beautiful yard.

I’ve started pinpointing all the things I do in my life to bring pleasure because I spend so much time doing what I should do instead of what I love to do. I’m taking baby steps to remedy that. Thank you, Mr. Armitage. Thank you, BTS 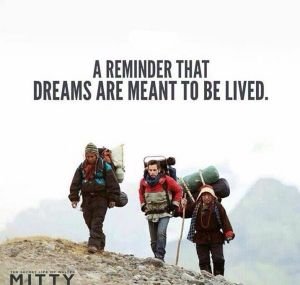 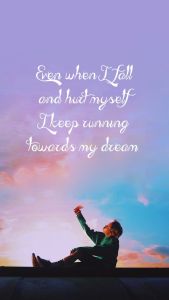 I’ve been back from Arkansas for three weeks now. Yes, I went. I’m struggling to write about it. Spread out all the tangled strings of fifty years of emotion. It wasn’t what I expected, it was better. And worse. I let myself down, but others involved stepped up in magnificant ways. I’ve written a preliminary blog about it but it isn’t right yet. It’s just words. Words about the side of adoption I don’t hear much about. I was thinking about those shows on TV where they reunite people and most of the times it’s tears and excitement. What if it’s not? What if it’s embarrassment and anger? What if it’s disappointment and disinterest?  What if it’s awkward?

Like so many things, this bit of my life didn’t play out like I expected, like I saw on TV, says a genuine child of the seventies.

29 thoughts on “Stepping into Real Life”